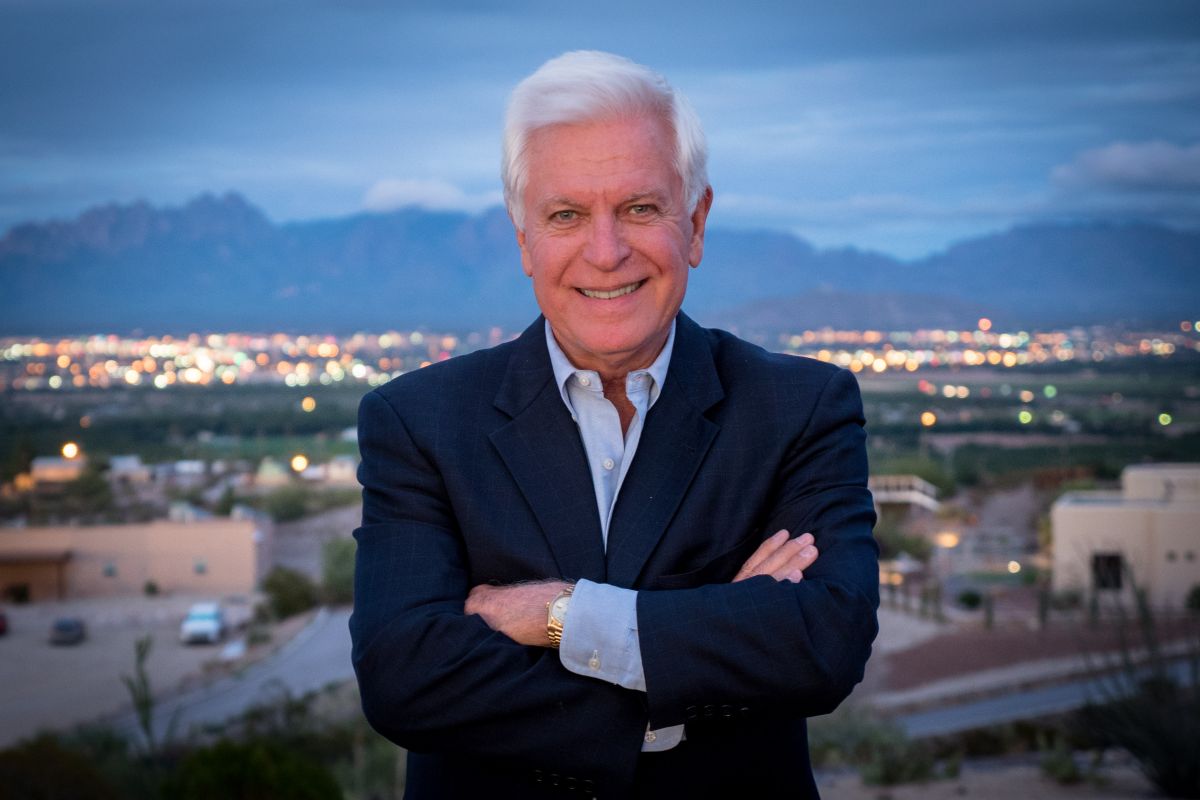 He is a former Vice-President of Sales for the Southwestern Company in Nashville, Tenn., the oldest direct sales company in America.

Dean is a 51-year veteran in sales and sales management. In February of 2007 he was selected by Leadernetwork.org as the National Leader of the Month.

David Dean is the author of B. Dalton Bestseller, NOW IS YOUR TIME TO WIN. With 138,000 copies in print, the book continues to be inspiring.

Dean has spoken to numerous sales organizations over the years and is a past presenter at the National Direct Selling Congress. He was featured as one of the sales and leadership experts in the motivational movie, “Pass It On.”

As an interesting avocation, Dean has hosted two successful radio talk shows, one of which was “Profiles and Perspectives on Success”. The program aired 5 nights a week on the NBC affiliate in Phoenix, AZ. Within this platform David had the opportunity of interviewing many of the nation’s leading business persons, coaches, and outstanding achievers.

“The Winners Circle”, with a similar format, aired in Nashville, TN. Both programs were very well received.

During Dean’s time at Southwestern, he conducted over 3,000 interviews and interviewed over 10,000 prospects for sales positions. He also participated in the training of over 50,000 sales people. In addition, he spent more than 25,000 hours, one-on-one, with sales people and sales managers, analyzing their progress, and helping each to maximize his/her performance. By age 32, Dean’s income was in the mid 6 figures, when he resigned to pursue speaking, training, and consulting with other direct sales companies.

In 1991, Dean’s former employer, Southwestern Company, recruited him to launch a relatively new endeavor, the building of direct sales supplemental health insurance agencies in Arizona and Texas for a new insurance company the Southwestern Company had formed. He recruited 40 agents, and he and his agents acquired 5600 clients in 5 short years.

In 1996 Dean joined United Teacher Associates Insurance Company (UTA) in Austin, Texas. At that time, the Texas company had 1400 general agents in 42 states. In 1996, Dean was the #1 producing general agent in the United States. Dean personally sold 800 policies while he was recruiting, training, and managing the agents working with him. David strongly believes in the wisdom of the adage, “You can’t teach what you don’t know, and you can’t lead where you won’t go.”

In August of 2002 David Dean achieved “Grand Diamond Status”, the highest level of personal sales achievement possible at UTA. By that year, UTA had grown to over 5,000 agents, and Dean finished the year as the number 1 producing General Agent in the United States.

Throughout his career, Dean has consistently established himself as both an outstanding individual producer and leader of sales people. His marketing company, David Dean and Associates, Inc. continues to remain very active and productive in the supplemental health insurance industry, with thousands of active clients throughout 17 states.

In addition to his business endeavors, Dean currently serves as President of the board of the Boys & Girls Club of Las Cruces.